What I Did For My Spring Break Vacation 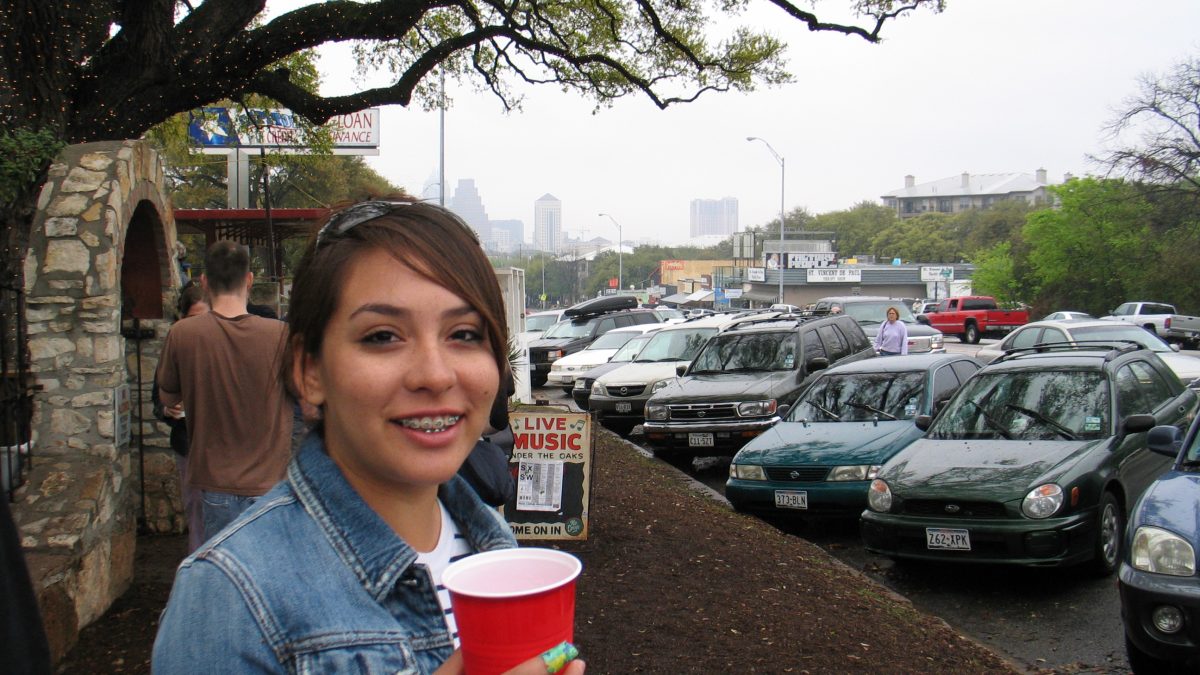 In case you were wondering, we totally blew off Texas Week at SPI this year in favor of the South by Southwest (SXSW) music conference in Austin, Texas (more on that in a moment).

It’s funny but the whole photo series started to look more or less like a road trip scrapbook, so I kinda’ just went with that and attached a barely coherent essay to go with it. Anyway, I hope you enjoy it.

One of the first things I learned when I started attending South by Southwest (SXSW) way back in 1995 is that you can always find free beer and free music, often in the same place. The music isn’t always good, but after a few beers, you won’t even care.

That’s more or less the attitude I take with me each time I go, but in all fairness, it is stupid easy to find good music in Austin.

If you’ve never been down Sixth Street, then SXSW is the time to go. It is – according to many – the biggest music festival and conference in the world and I don’t doubt it one bit. With more than fifty “official” venues and hundreds of shows, you can find bands and artists from virtually every continent on Earth. Except Antarctica. Duh. Penguins can’t play guitar.

And music snobs be damned. No matter how strange or unique your musical tastes may be, you can find anything here from Rock to Reggae to stuff you never even imagined. Last year featured a gig by Chingo Bling and a keynote speech by Led Zeppelin’s Robert Plant. Where the hell are you ever gonna see that combination again?

Rumor has it Norah Jones played at Auditorium Shores on Friday, but I wouldn’t know. There were all those bars and only so many hours in St. Patrick’s Day.

I did make a point to catch a Saturday show by Midori Umi in front of Vulcan Video. It was a hella cool gig with free beer and a surprisingly large number of families. No joke, there were little kids dancing in front like it was some kind of Laurie Berkner or Raffi concert. Austin kids are just born cool, ya know.

The musical highlight of the trip had to be Something for Rockets, an LA pop band with a happy, vibrant, and dare I say marketable sound. The group is headed up by Rami Perlman, son of violin god Itzhak Perlman, and if you don’t know who that is just forget it and have another beer. The bottom line is the band kicked ass. Oh, and did I mention the whole deal took place behind a pizza joint on South Congress. How cool is that? Anyway, watch out for these guys. They’re gonna be huge.

We also managed to stumble into a music video shoot for some pretty-boy Fort Worth punk band whose name I can’t remember. I wasn’t feelin’ it though so we bailed pretty quickly.

Before I forget, I’ve gotta mention a couple of notable destinations you may want to visit.

First up is MsBs (pronounced Miss Beez) on East 11th just a couple of blocks from I35. We were lucky enough to show up a few days before their liquor license was approved so they were just giving stuff away if you bought an appetizer or something. And by stuff I mean expensive beer and wine. With their elegant atmosphere, modern design, and damn good service, MsBs will be the “It” restaurant for the trendy set by the end of the week. If you visit, ask for Dave at the bar and tell him Darel and Samantha sent you.

Next up is Cuba Libre between 4th and 5th on Colorado. They have valet parking, and judging from the long line of Range Rovers and Mercedes Benzes taking up the immediate curb space, you’re gonna need it unless you feel like walking. The club itself is an upscale affair with the requisite pricey drinks and gourmet menu. I have no idea if there’s even a dress code, but the customers all seem to have that affluent look about them. Regulars at KAFS will feel right at home at Cuba Libre.

Finally, there’s Chuggin’ Monkey on Sixth near San Jacinto. Not much to say about Chuggin’ Monkey other than it’s a bar and they have live music and it looks more or less like every other bar with live music on the planet. Think Newman’s only bigger and with worse lighting. Nevertheless, it had a good crowd and hot girls for bartenders, so check it out when you’re in town.

Oh. And one last thing. Don’t get smashed and repeatedly tell some burly Irish guy he looks like Sammy Hagar on Saint Patrick’s Day (Samantha!) unless you want to start a fight. Just sayin’. 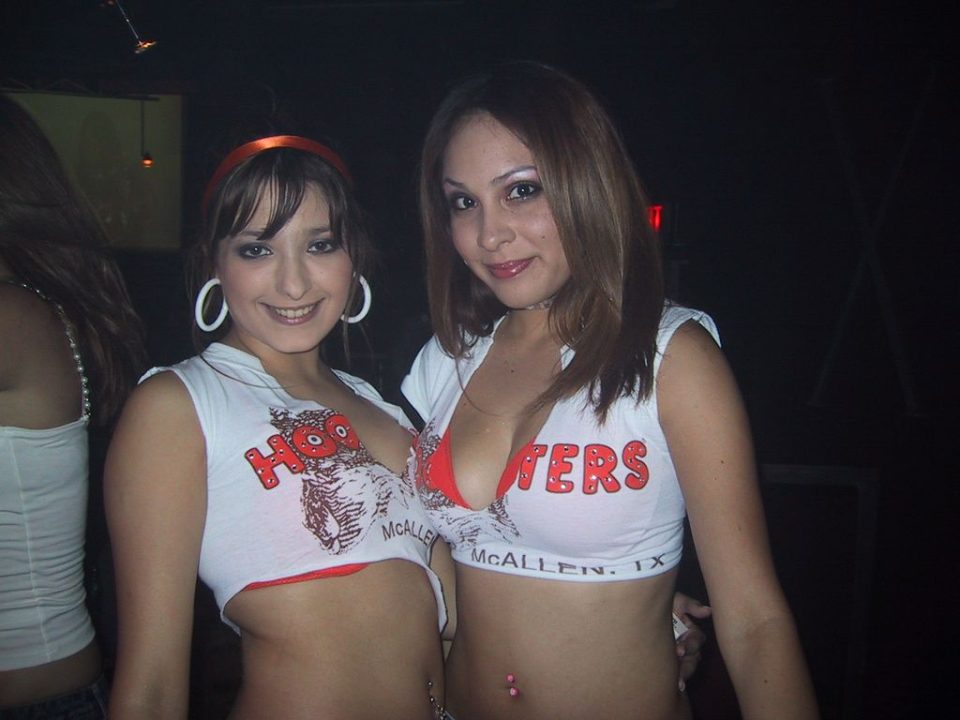 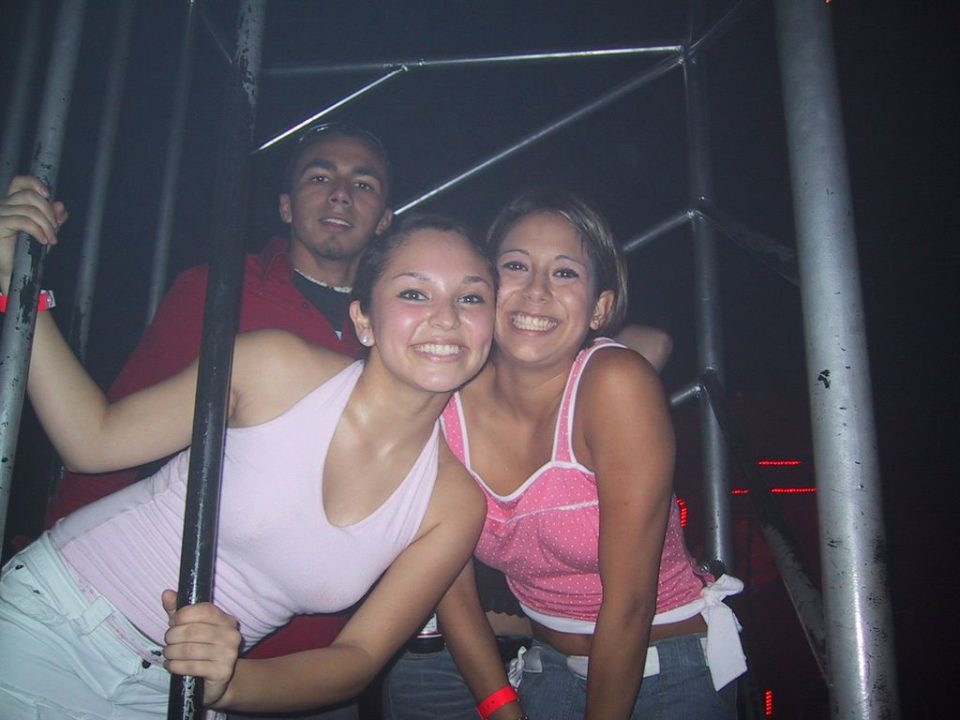